-A +A
Home / See & do / Top Sights / Vincent van Gogh / Van Gogh in the Borinage, the artist’s emergence / A Little History

The word Borinage was coined from the term borin, which referred to the coalminers 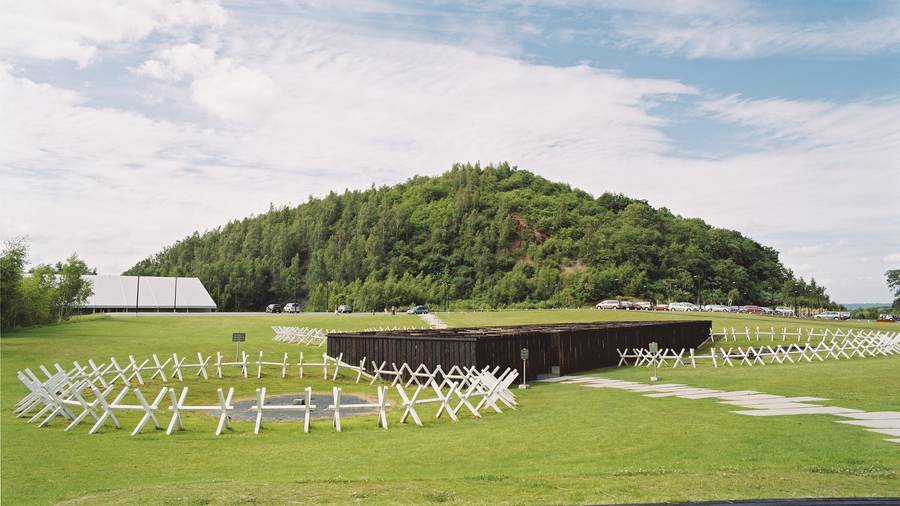 Terril du Pass (S. Rovenne)
The history of the Borinage is intricately linked to that of coal-mining. The word Borinage itself was coined from the term borin, which referred to the coalminers of Northern France and the Mons area. The latter term now refers to the population of an area which is greener than it might seem at first sight: the “borains”.

Industrial coal-mining has its roots in the nature of the region’s soils, which were mined as early as the 13th Century. Coal-mining in the Borinage reached its peak at the time of The Industrial revolution, in the 19th century. At that time, finding new coal deposits required sending miners ever deeper underground. Every now and then, an accidental gas explosion in the mine, called “coup de grisou” (firedamp), would occur. These times were characterized by misery and social unrest, even though the Borinage was then the largest coal basin in Europe.

It was in this historical setting that Vincent van Gogh first set foot in the Borinage.