-A +A
Home / See & do / Top Sights / Vincent van Gogh / Van Gogh in the Borinage, the artist’s emergence

Van Gogh in the Borinage, the artist’s emergence

The Borinage is not only Van Gogh’s birth place 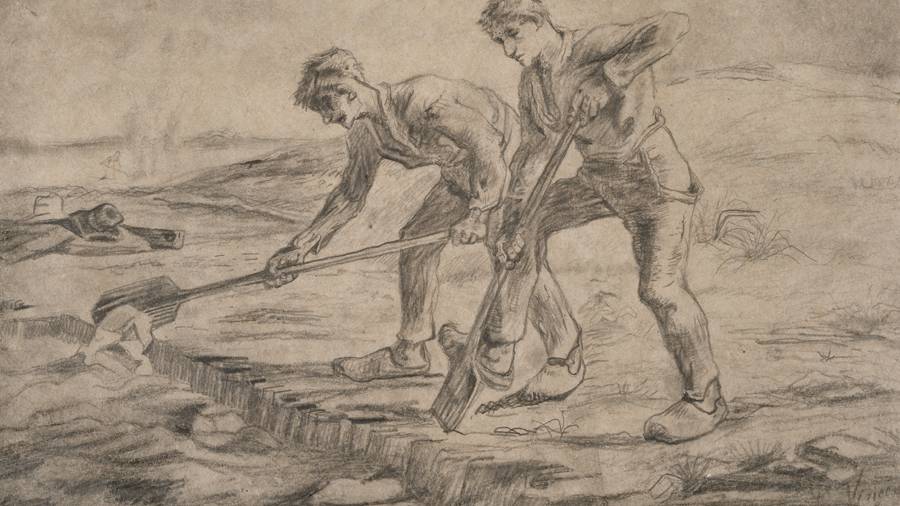 © Vincent van Gogh, Les Bêcheurs, (d’après Jean-François Millet), 1880, Dessin, 35x55 cm, Collections Ville de Mons, MBA.1019 © Collections Ville de Mons / Atelier de l’Imagier
He arrived in December 1878.  He first stayed at the pastorate and then, the same month, moved to Wasmes, where he was hired in February 1879 as an evangelist for a trial period of six months. His candidacy was not accepted, so van Gogh moved to Cuesmes in August 1879 to work for free as a preacher.


There remain very few of the works he produced during this time as van Gogh himself destroyed most of them. Of the ones that are attested, we could name:


The Borinage is not just the place where van Gogh the artist was born. It was also here that he first framed his artistic conceptions. In his later works, one can still perceive the echo of the patterns inspired from the area: the daily lives of miners, workers, peasants, weavers, as well as their modest housing. In his later days in Saint-Rémy-de-Provence and Auvers-sur-Oise, Van gogh still enjoyed copying the engravings of artists that inspired him in his early days, such as those of Jean François Millet. 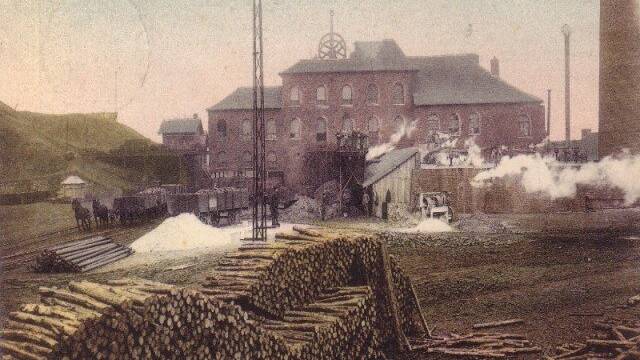 The word Borinage was coined from the term borin, which referred to the coalminers 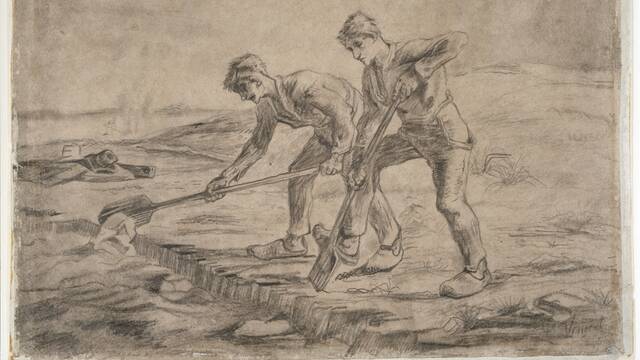 Van Gogh in the Borinage

Van Gogh finds the Borinage through his reading. He thought of it as a place where he could achieve his mission. 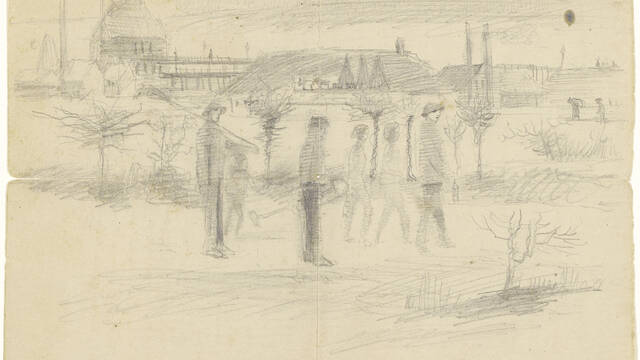 They remain witnesses to his close relationship with his brother Theo...