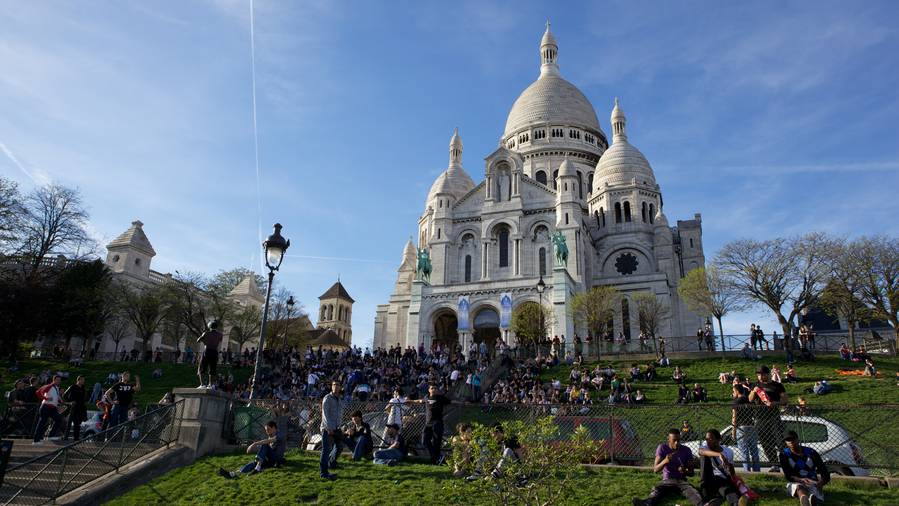 View on Montmartre Paris ©W. Alix/Sipa/CRT PIdF
Vincent van Gogh discovered impressionism during his stay in Paris from 1886 to 1888. He followed the latest artistic developments, including the creations of the neo-impressionists such as Seurat and Signac. His palette of dark colors from his Dutch days was replaced in Paris by clear and lively colors which he applied to canvas with a great variety of brush strokes. He had strong friendships for sometimes short, sometimes long periods with artists now considered to be the most progressive and famous of that era: Henri de Toulouse-Lautrec, Emile Bernard and Paul Gauguin.