Mons, the first and the last

The first and last British soldiers to have died on the battlefield were both killed in Mons.

A teenager on the battlefield

He had lied about his age in the name of Freedom. Like many young British men, he didn’t want to twiddle his thumbs while the German army invaded Belgium, a neutral country. The son of a London milkman, John Parr was the first British soldier to die near Mons on 21 August 1914, two days before the battle. The 16 or 17-year-old teenager had been sent as a scout with one of his friends. They set off on their bikes from Obourg station and were ambushed. Only one came back alive. The enemy didn’t give poor John a chance. He now lies in Saint-Symphorien Military Cemetery in the peaceful countryside of Mons. Two days after his death, the Battle of Mons had some 5,000 victims and ended with the retreat of the British army. The soldiers would soon be taking up their position in the trenches for many long months. 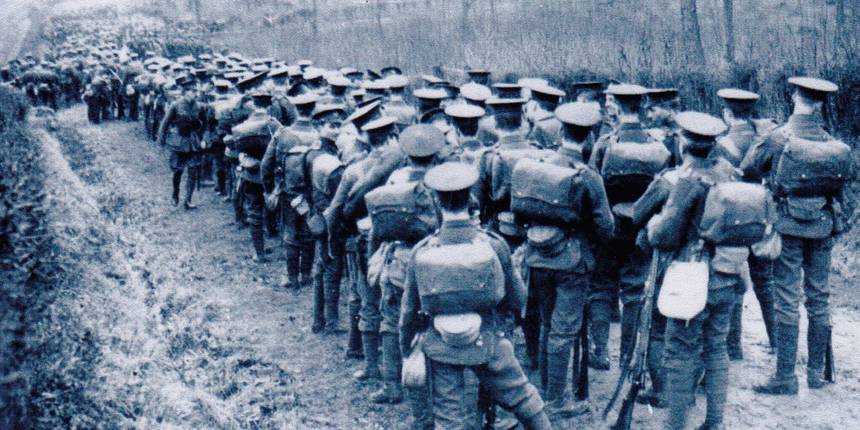 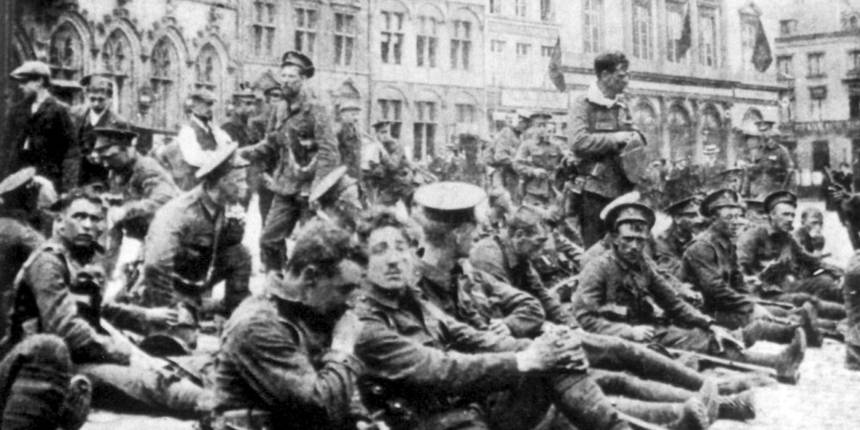 Symbolically, opposite him in Saint-Symphorien Military Cemetery, lies the last British soldier to die on the battlefield. George Edwin Ellison was 40 years old and came from the Leeds region. He had married Hannah Maria two years previously, and was the happy father of James Cornelius. Young James had just turned one when his father went to the front line. A valiant soldier, George Edwin Ellison had been involved in the battles of Mons in 1914, Ypres, Armentières, La Bassée, Loos and Cambrai on the Western Front before fighting his last battle in Mons in 1918. After foiling the enemy for four years, he was killed 90 minutes before the bugle sounded the Armistice. 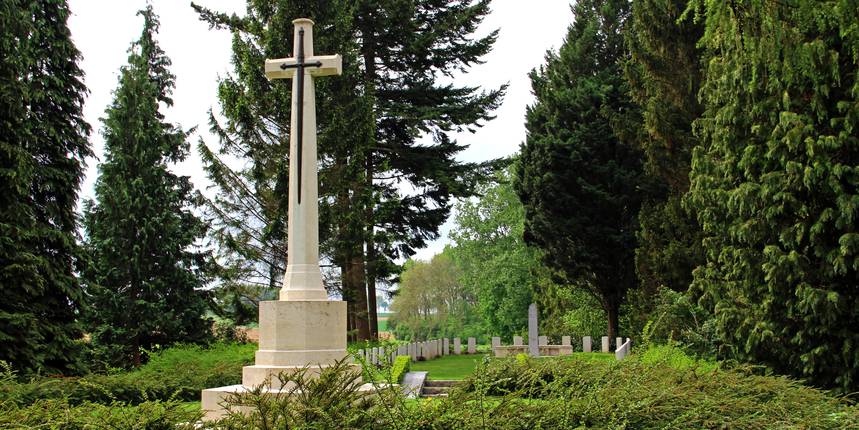 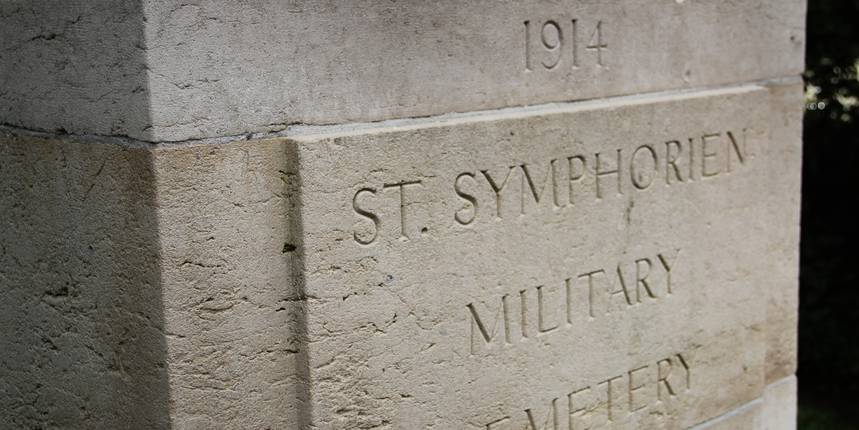 Two minutes before the Armistice

In Saint-Symphorien Military Cemetery, each grave tells its own tragic story. What can you say about the Canadian George Lawrence Price, killed at the age of 25 at Ville-sur-Haine, on 11 November 1918 at 10.58am, just two short minutes before the ceasefire was declared on the front? The authorities knew that the war was over, but the British wanted to save Mons whatever the cost, no doubt for its symbolism. After four years of occupation, the city of Mons was liberated by the Commonwealth troops on 11 November 1918, going down in history as the place where the war began and ended for the British. 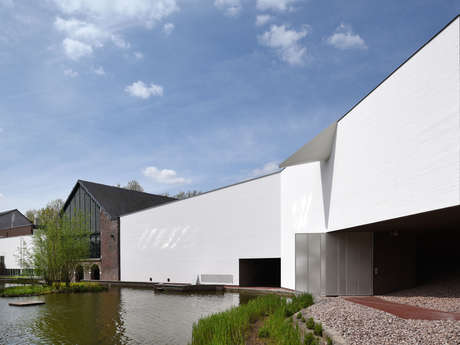 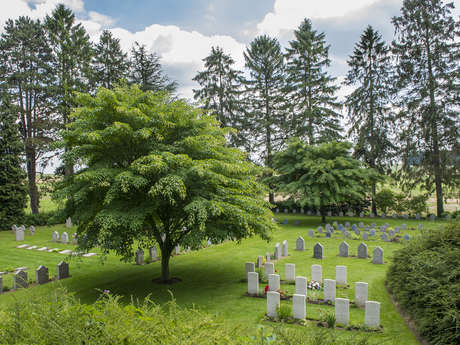 On 21 August, Parr and another cyclist scout are sent to the northeast of Mons, to Obourg, a village near the French-Belgian border, with mission to locate the enemy. It is likely that they encounter a cavalry patrol of the first German army, Parr remains in position to contain the enemy while his companion returned to report. It is then he is killed by a gunshot.

Born in York on 10 August 1878. Early on, he joined the army as a «regular», but he leaves in 1912 when he married Hannah Maria BURGAN and becomes a miner. From their union was born a son James Cornelius ELLISON, born on 16 November 1913. After foiling the enemy for four years, he was killed 90 minutes before the bugle sounded the Armistice.

He was born on 15 December 1892 in Falmouth, Kings County in Nova Scotia. On 11 November at 10:57am, Price is fatally shot by a sniper as he left a house. He was pulled inside and tented to by a young Belgian girl, but he died at 10: 58am, two minutes before the ceasefire!

Mons, the first and the last