-A +A
Home / See & do / Top Sights / Mons, the First & the Last / Battlefields Guide / The origins of the conflict / The Hundred Days Offensive

After the failure of the German 1918 spring offensive (operation Michael, operation George and operation Blücher), the Allied army, placed under the command of General Ferdinand Foch, launched the counter-attack on 8 August. This period which ends on 11 November 1918 was named the «Hundred Days Offensive».

Weapons and techniques are now combined in a new tactic: the infantry sections advance behind the rolling blockades of the artillery, preceded by tanks and armoured vehicles. Aircraft destroy targets on the ground and identify enemy positions or the progress of the troops. 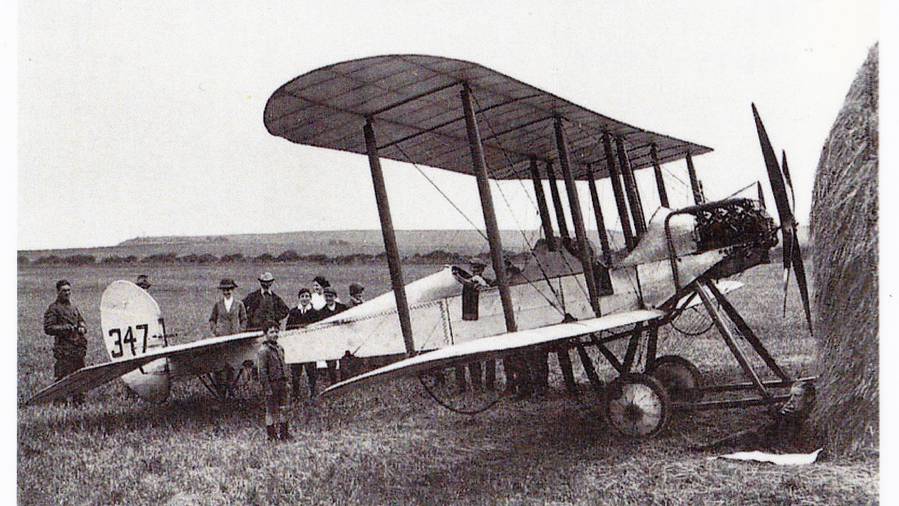 The third battle of Picardy will take place from 8 August to 8 September 1918; the goal is to reduce the salient of Montdidier by two French-British armies and clear the Paris- Amiens way. The city is in Canadian hands on 11 August. After this battle, the Canadian corps became an integral part of the British first army. The Canadian corps distinguishes itself during the battles of the Scarpe (from 26 to 30 August) and the Drocourt-Quéant line (2-3 September).

Then follows the assault against the «Hindenburg line» behind which the German troops retreated. It starts on 2 September and ends on 11 October 1918. It is a series of battles such as those of Savy Dallon (10 September), Havrincourt (12 September), Vauxaillon (14 September) and Epehy (18 September), followed by combats on the canal du Nord (from 27 September to 1 October). 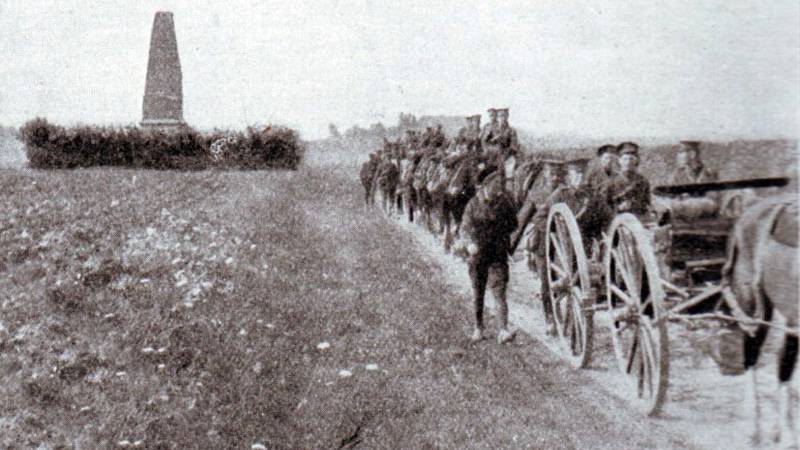 On 27 September the attack on the strongest position of this line starts. General Currie developed a bold and remarkable plan that allows the Canadian corps to go through the Canal du Nord in full and to open a breach in the three German defence lines.

Heavy fighting will ensue until the capture of Cambrai (from 27 September to 11 October) and on 11 October, the Canadian corps reached the canal of the Sensée. Missions still continue by the taking of the Mont Houy (29 October), the Liberation of Valenciennes (1 and 2 November) before reaching Mons, the day of the signature of the Armistice.

This offensive, however, has a price: 45,000 losses (dead, wounded and missing) among the Canadians.