The tower of Ockeghem - Saint-Ghislain

It’s impossible to miss if you’re passing through Saint-Ghislain. The Ockeghem tower seems to have been firmly anchored in the ground for a very long time. Visible to people in the small garden bordering it and to visitors who enter and leave the building, a little birdie tells me the beautiful tower is an emblem here in Saint-Ghislain. The entrance reveals the colour. So look up towards the ceiling, or rather the vaults... The tower doesn’t date from yesterday, that’s for sure! If you don’t know, reception staff at the entrance will teach you it’s the old tower of St. Martin church built in the 16th century and redesigned at the end of the 19th century.

Remains of a church

The rest of the church was buried forever by the 1944 bombings. In May 1944, three quarters of Saint-Ghislain, which was in the hands of the Germans, was demolished by the Allies. As you can imagine, the town was damaged with a heavy heart.  The reality is that Saint-Ghislain had a station which had to be destroyed at all costs to remove the enemy’s ammunition deposits. The inhabitants fled the town after being warned but there were still around forty civilian casualties in the bombing, which mainly took place from 25 April to 2 May.

In the aftermath of the war, the tower and arcades under the altar screen remained. The commune didn’t rebuild the church; it built a new one nearby. Long abandoned, the tower would rise from the ashes in the 1980s. There was no way it would fall into neglect.  While the communes merged and Saint-Ghislain grew, governments decided to rehabilitate the building into an exhibition space. A beautiful space designed by architect Pierre Leclerq adjoins it.

So when you pass through the doors of the tower, you’ll discover a living place with exhibitions of local artists, some Belgian and others even international. The crypt discovered during works also serves as an exhibition space. The building is part of the town’s big events such as the October fair. Not a month goes by without an event or exhibition being organised. Its name “Ockeghem” also refers to Jean Ockeghem, an illustrious composer born in 1420 in Saint-Ghislain and regarded as the leader of a generation of composers including Guillaume Dufay and Josquin Des Prez

The history of Saint-Ghislain 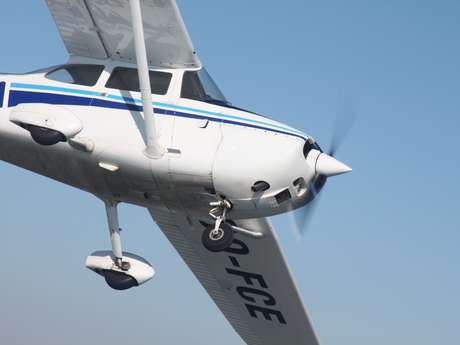 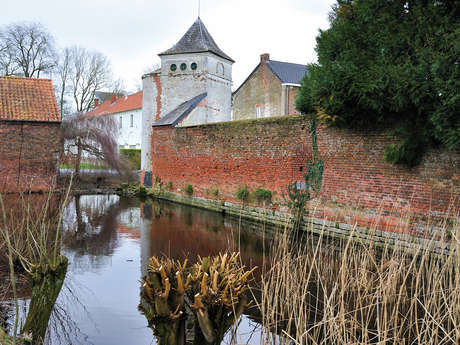 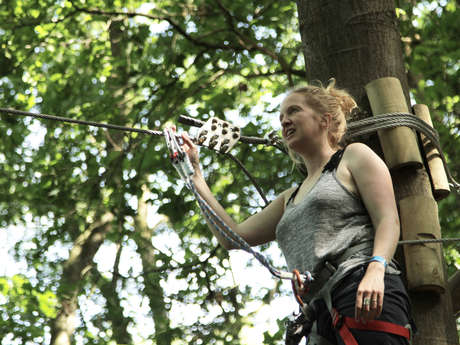 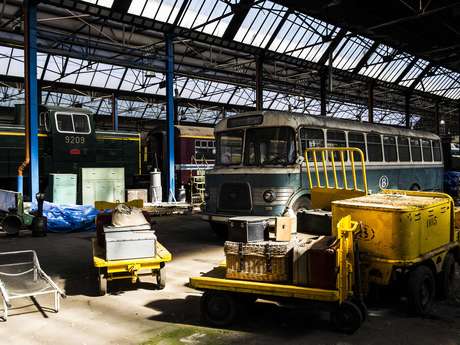 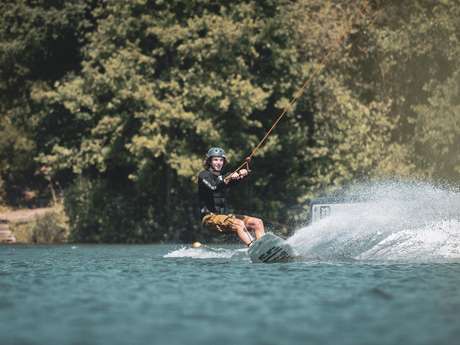 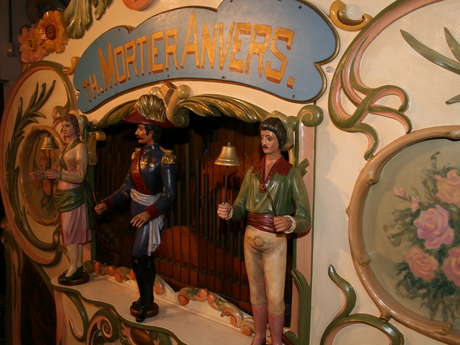 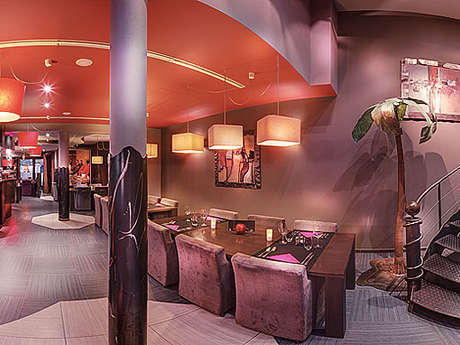