Agriculture still plays a major role throughout this area, and many very old farms are still working today. There are many delightful walks in the Blaregnies wood: some have been waymarked with support from the Hauts-Pays Nature Park. These include the Louis Piérard Trail and the Battle of Malplaquet Trails. Then there is the GR long-distance footpath, which gives walkers a different view of the district.

In many of the villages, visitors can still see the traces of previous inhabitants, such as the Frankish tombs discovered in Asquillies, the Roman and Frankish coins found in Aulnois and the stone-age flint axe, Roman road and coins issued by Emperor Domitian unearthed in Havay.

The district also has a significant religious and architectural heritage to explore, including St Martin’s Church, the Louis Piérard open-air theatre, the old Knights Templar Mill, Blaregnies Church, and the Château de Goegnies-Chaussée.

Throughout the year, the district council puts on festivals and events, including the re-enactment of the Battle of Malplaquet, the Harvest Festival, the Fête à Béria and the Quévysienne. 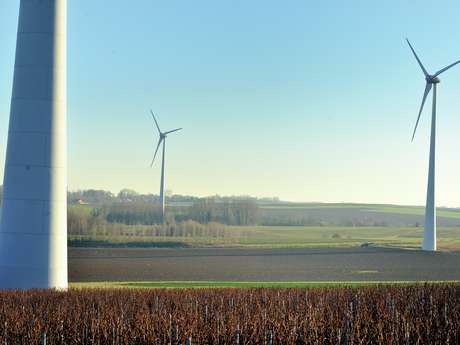 Quévy-le-petit, on the paths of the wind turbines 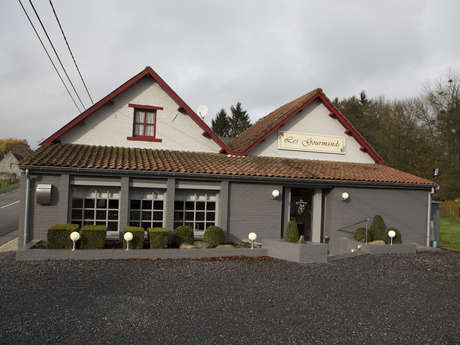 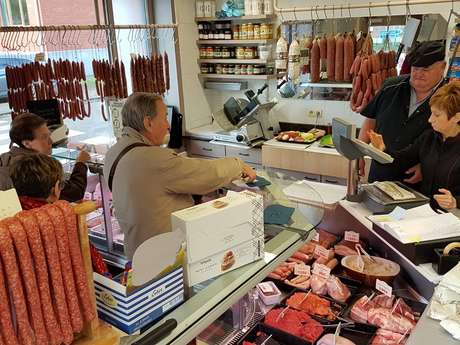 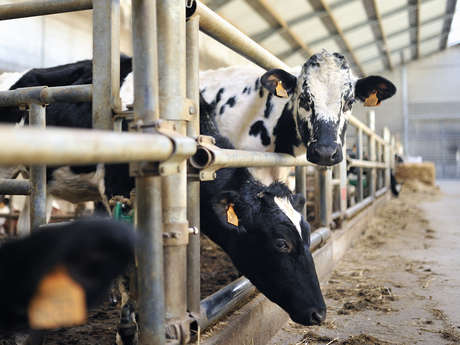 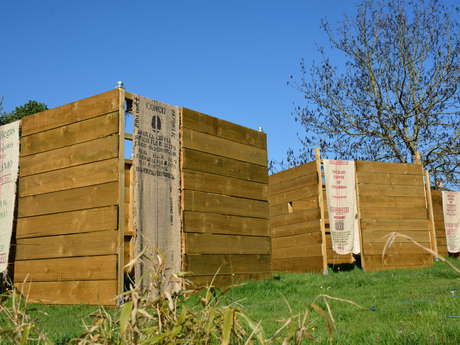 The battle of Malplaquet - Quévy

Imagine the impact of such a tragedy on our existing news channels...

This waterway originates in Erquelinnes and meanders through the Quevy countryside before flowing into the Haine (‘hatred’)...

Belgium Welcome to Goegnies-Chaussée, one of the Quévy area’s villages which doesn’t lack flair!

Horses in the genes - Quévy

At Quévy, horses have been part of the life of the population for a long time.