At Boussu, the Grand-Place does not go unnoticed.

Boussu, means a castle, a church surrounded by a chapel with an incredible heritage but it also means a Grand-Place. At the centre of this large square, a bandstand seems to await musicians. There was a time when numerous bands entertained the families of the municipality. Erected in 1863 and rebuilt in 1912, it can hold up to 110 performers! Even today, it welcomes concerts every year, in particular at the traditional music festival in June. At the foot of the building, you enjoy a 360° view of the square and its majestic buildings. Open your eyes wide.

Facing you, the town hall in bricks and blue stone was built in 1875 to the design of the great Mons architect, Joseph Hubert, who also designed the Machine a eau in Mons. On two floors, the imposing building proudly displays its columns, pilasters, bays and other decorative elements. Inspired by the Italian Renaissance, its looks say a lot about the importance of the municipality at the end of the 19th century. Boussu enjoyed incredible growth through its mayor at the time: François Dorzée, leading industrialist of the region. In 1886, including the development of the railways, he directed the activity of its workshops towards the construction of steam locomotives. His factory that employed over 600 people made Boussu famous throughout the world, its locomotives were exported throughout Europe, to China, South America, or to the Congo... In 1897 Boussu was the best equipped municipality in the region.

Close to the town hall, on the corner of the rues Rogier and Dorzee, the former boarding school was built at the same time, around 1875. In any other style, this neo-Gothic complex housed an orphanage run by the consoling Sisters of the heart of Jesus. Enlarged and restored in the 1950s and 1990s, it is now rehabilitated into housing and offices but has not lost its shine.

The neoclassical Court of Justice

At a stone's throw from the Boarding school, you can read on the front of a neoclassical building dressed all in white: the Justice de Paix. Built in 1825, the building housed the first town hall of Boussu. The ground floor presents a gallery with elegant arcades. The central one opens on to a passage leading to the nearby church and the chapel of the Lords, jewel of the municipality.

Now turn your gaze to the right. On the edge of the square, you will discover a former mansion of the early 19th century. Protected by a fence, it gives a glimpse of its flattering silhouette. Under its impressive classicism, the building hides an unusual story to say the least. This house belonged to a relative of Louis XVI who took refuge in Boussu during the French Revolution. Converted to the Republican theories, Antoine Guérin made his fortune in the municipality and had this mansion built... with the ruins of the nearby Abbey of Saint-Ghislain. The still visible pavilion in the garden, is actually that that adorned the garden of the monks of Saint-Ghislain. It was simply dismantled and then reassembled in Boussu, without anyone noticing! 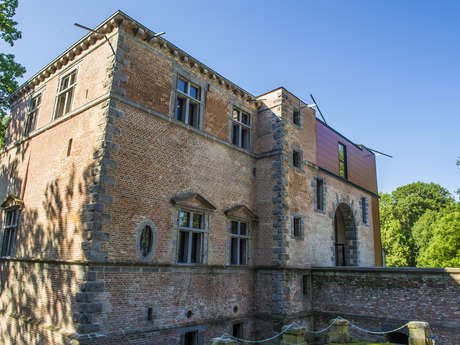 Boussu Castle and Chapel of the Lords 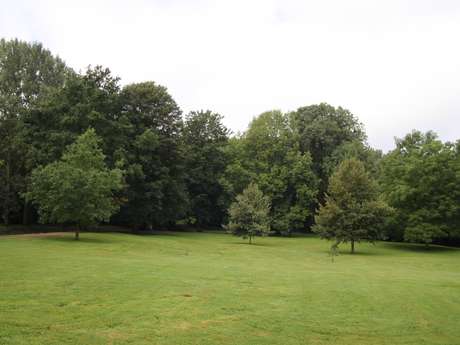 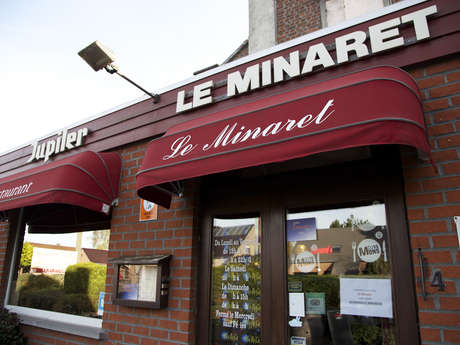 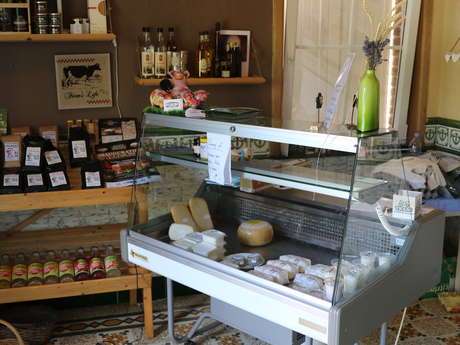