Location of the piece: Rue Gontrand Bachy, 33 - 7033 Spiennes
Collin van der Sluijs is a renowned painter and illustrator from Maastricht in the Netherlands, where he lives and works.
He started writing graffiti at 11 years old. At the age of 12, Collin van der Sluijs attended the traditional painting school in Goes, the Netherlands, where he studied the techniques and the theory of (traditional) painting.
In 1996, Collin van der Sluijs obtained his diploma and was then accepted for a 4-year training in painting and graphism at St. Lucas in Boxtel, the Netherlands.
After having obtained his diploma in 2000 at St. Lucas, Collin attended the St. Joost academy in the Netherlands, where he studied illustration for 4 years and obtained a baccalaureate in 2004.
He is widely known for his extraordinary representation of dream stories from everyday life that question our personal pleasures and struggles, as well as those of society in general.
The exceptional work of Collin has been published in magazines and books and exhibited in galleries worldwide, particularly in the Netherlands, Germany, France, Belgium, Italy, the United Kingdom and the United States.
Collin van der Sluijs’ first personal exhibition was at the Vertical Gallery of Chicago and was an enormous success when all his works of art were sold during the exhibition in May 2016. 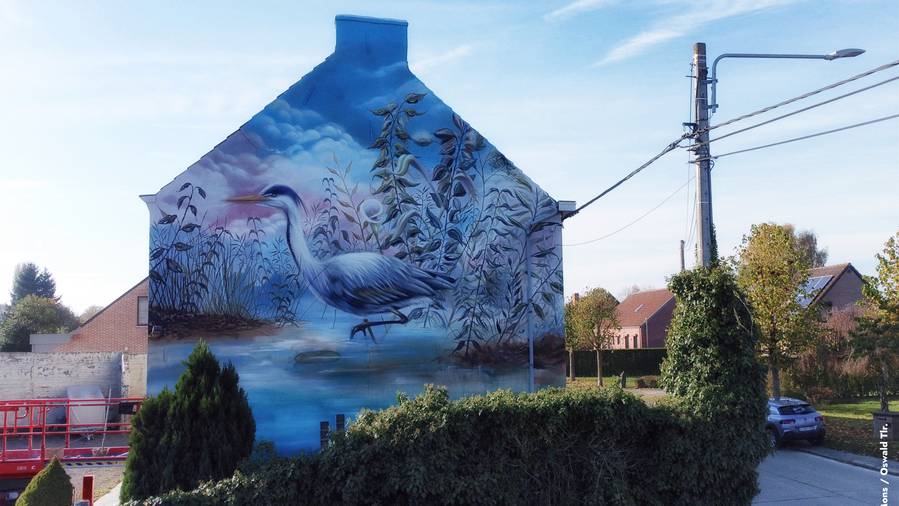