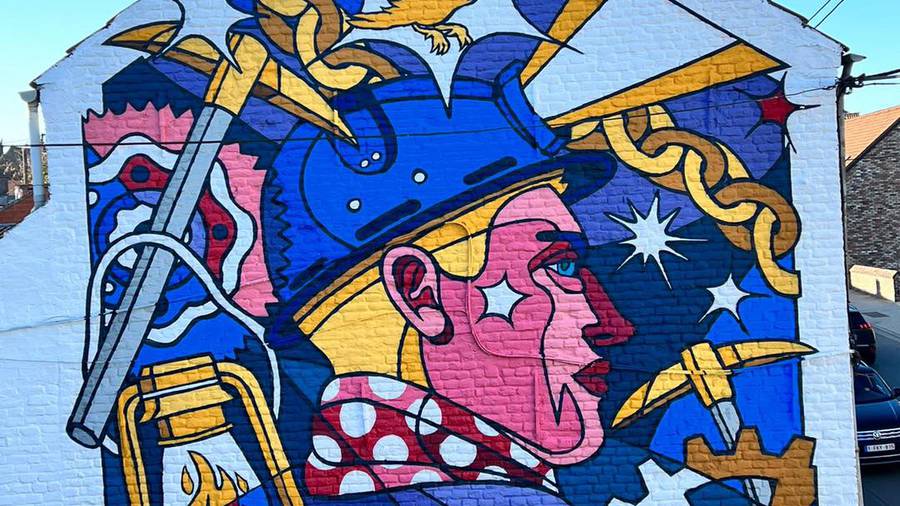 An artist with an impressive CV, Patrick Croes (a.k.a Jellyfish), is nevertheless a discreet person. As a graphic artist, he creates multiple projects with great names such as Galler, Jean-Paul Lespagnard and also the singer Yelle. He also shows off his talent in the field of film shorts with several achievements as a motion designer. However, the artist was initially trained in painting, which he allows people to discover through several exhibitions since 2001. His universe is coloured, and his motifs are multicultural.