Henri De Gorge spent his whole life innovating. He invented new mining techniques himself, and worked with steam-powered machines at the cutting edge of modernity. Forgotten about when the coalmine was closed in 1954, the site was given a second lease of life in the 1990s. From the square courtyard that used to house the stables and the huge egg-shaped courtyard where the engineers lived to the engine room, they are all still there, ready to tell their story. But this is not a mining museum. In keeping with its founder’s vision, the Grand-Hornu quickly turned towards the future. Since the early 1990s, it has been home to Grand-Hornu Images, a museum that puts on exhibitions focusing on design and the applied arts. While showcasing design back then might have seemed trailblazing, or even slightly mad, Grand-Hornu Images has become a benchmark in this field in Europe. 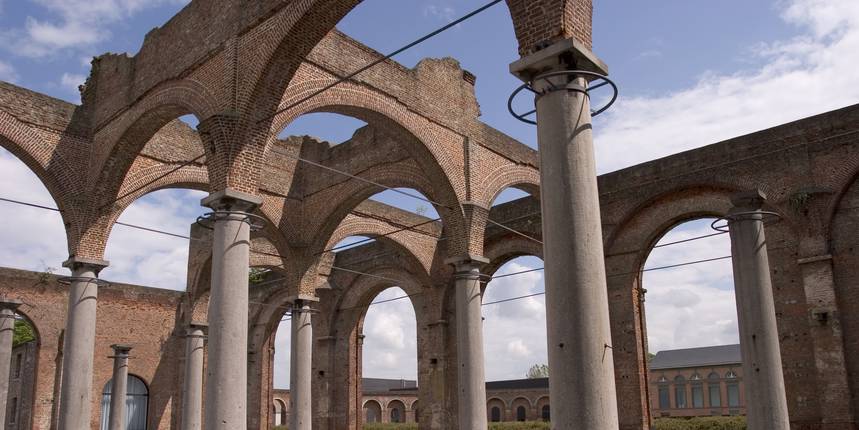 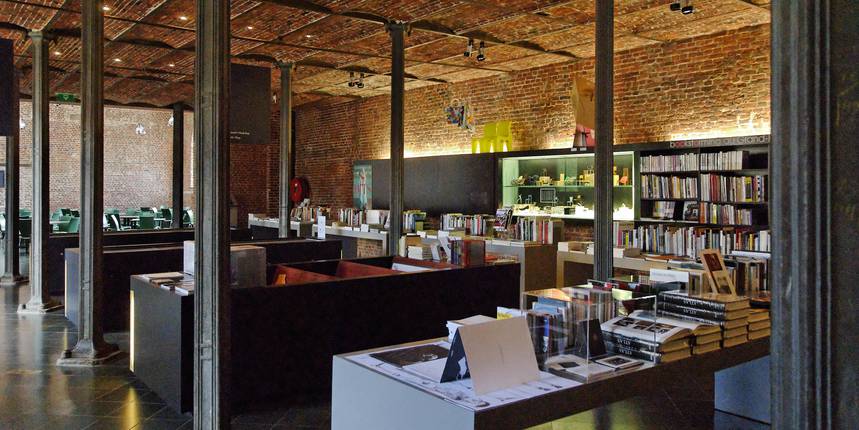 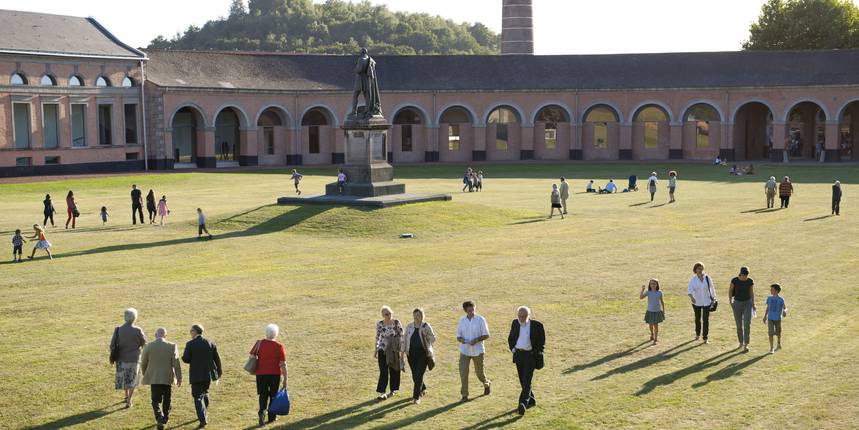 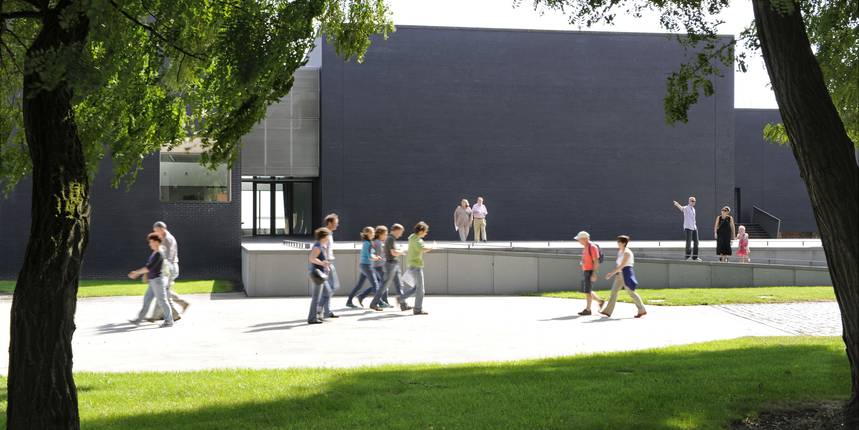 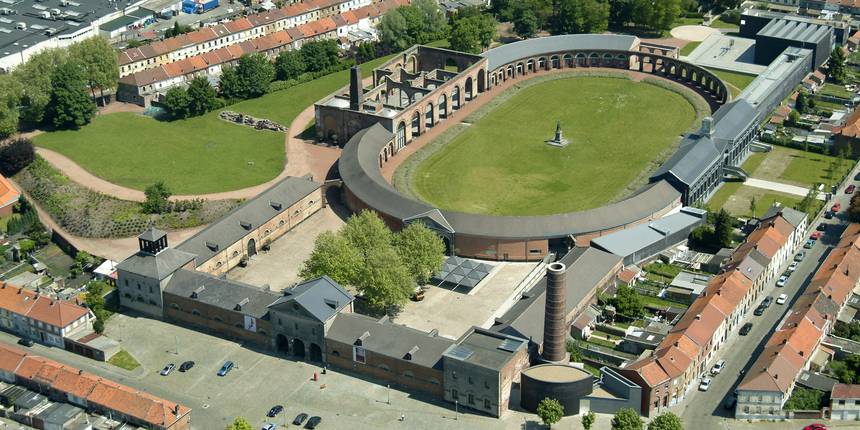 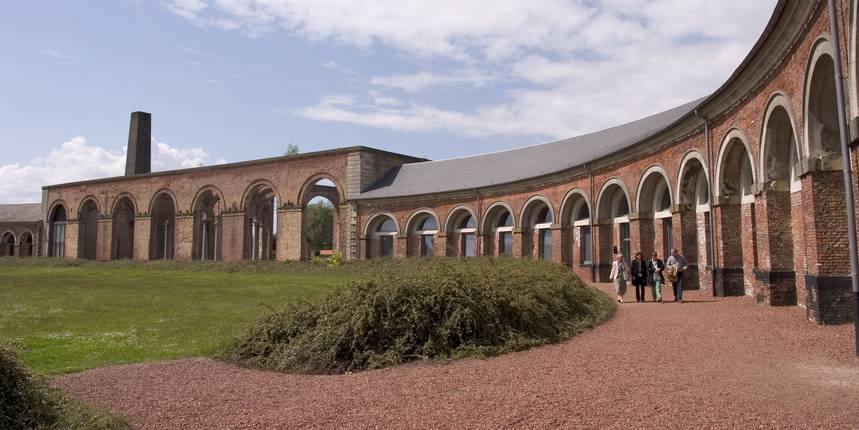 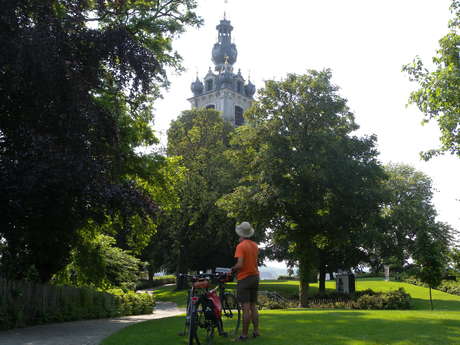