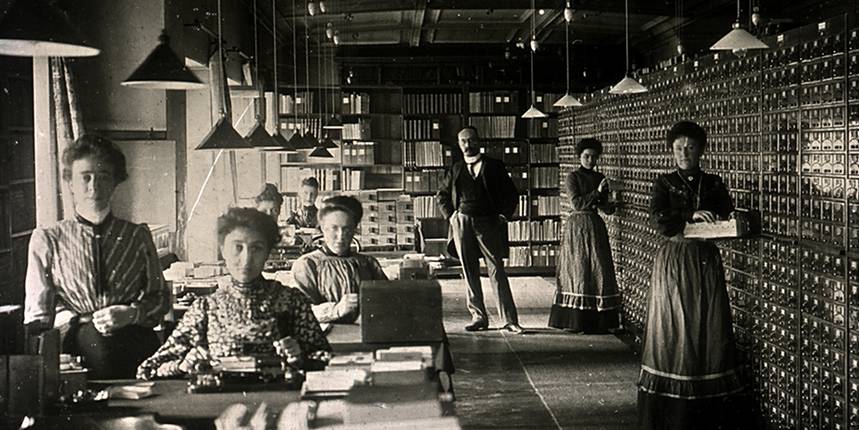 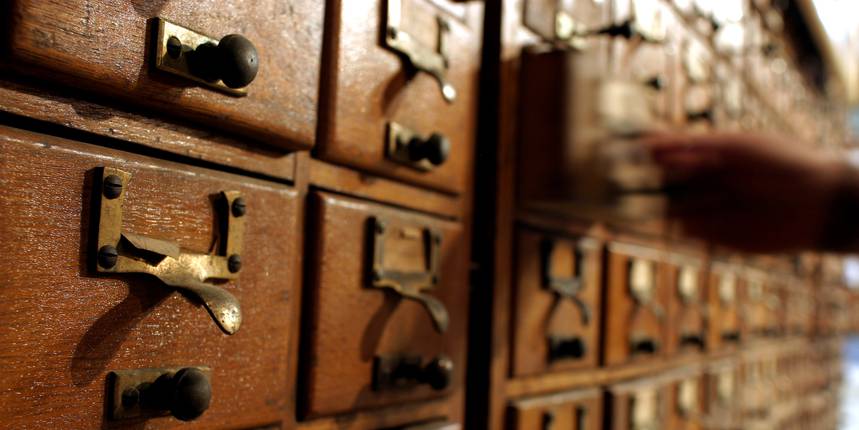 Museum currently closed for renovation work, due to reopen in June 2015. 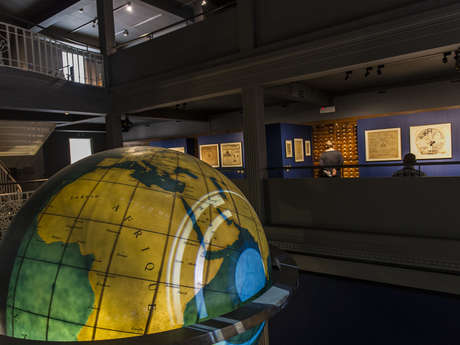 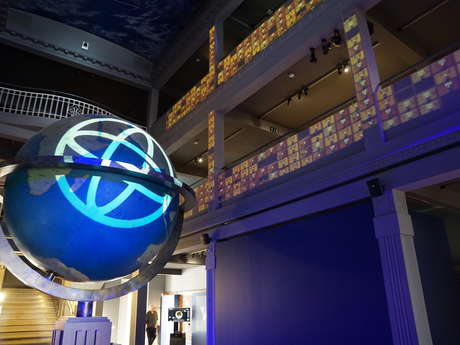