If you told me about Jurbise...

Pierre Coran and his wife Irene have lived in Jurbise for more than 40 years.
If you told me about Jurbise...

Pierre Coran and his wife Irene have lived in Jurbise for more than 40 years. They wouldn’t leave the town for the world. It’s here they build their artistic collaboration each day, at the edge of a wood where the wildlife is sometimes mischievous... The sweetness of life is palpable, almost contagious. We met with the poet-novelist who’s been throwing emotion into words for decades.

Pierre Coran was born in Saint-Denis in Brocqueroie, a stone’s throw from Jurbise. Already at the time, he and his family lived in contact with nature When only six year old, he learnt about the war with the insouciance of children who retain their ability to play in any situation. The Second World War intensified, and with it the risk of young Pierre’s play space being restricted. The Mons region was not spared; the movements of the German Army regiments brought noisy tanks into the forest near the family home. The poet remembered playing a few nasty tricks on the noisy Panzers with his friends. “The forest was our playground. We knew it like our pocket, so by moving the signs it was easy to lead these bulky tools of war wherever we felt it “useful”. To the ponds and wetlands!” His love of nature was already there and his love of words was taking hold.  “My mother taught me to read just before the war.  In class, while my classmates were trying to read, I was already writing short fables from the age of nine... in secret”.
70 years later, the man’s two passion are intact.  They feed on each other and strengthen each other through the poet’s inner child which has stayed with him. His way of life is a picture of an Alexandrian of the Prince de Ligne: “I move into winter because of spring”

In turn teacher, school head and professor of history of literature at the Conservatoire Royal de Mons, the man has worked in service of children’s poetry and literature since 1960. His works are distributed on every continent and have been translated into more than 15 languages. The author’s career has been marked by prizes and awards. They illustrate his commitment to poetry, and his commitment to promoting the French speaking world. Proclaimed “Richelieu Belgium-Luxembourg personality” in 2014, Pierre Coran is a humble and dedicated ambassador for his daily art. He partly draws his inspiration from nature. He says “it’s our ally, we can only be humble before it, and it’s important to be able to contemplate it”. The man is not short on anecdotes featuring an animal or insect in often magical and astonishing moments. Spiders follow his writing, squirrels come to greet him in his office, birds, owls or hedgehogs are never far away. As you’ll have gathered, Pierre is inspired by the world around him, but above all he observes it each day with good humour. His inner child is still there and fresh to him, bringing his words to life and inspiring his stories. With other inhabitants, Pierre and Irène Coran have participated in the publication of a collection of poetry ‘Si Jurbise m’était conté’ (‘If you told me about Jurbise’, available at Mons tourist office and Jurbise village hall) to tell of the six villages in the area. There you’ll find people, places, folklore - a ‘life story’ where Jurbise is narrated. 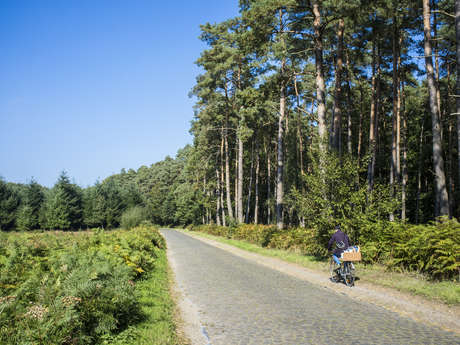 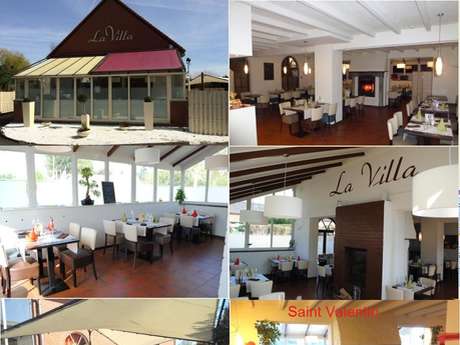