-A +A
Home / Destination Hensies

No need to go to Peru to watch birds: Destination Hensies!
The district of Hensies encompasses the villages of Hainin, Montroeul-sur-Haine, Thulin and Hensies. The Hensies-Pommeroeul Canal and the River Haine flow through it. The river gives its name to, among others, the villages of Hainin and Montroeul-sur-Haine. Hensies has many other bodies of water, including the Van Gheyt Lake, as well as plenty of green spaces, making it a perfect destination for a relaxing break.

Fiercely proud of its religious heritage, the district has recently restored the organs in the churches of St George (at Hensies) and St Martin (at Thulin). 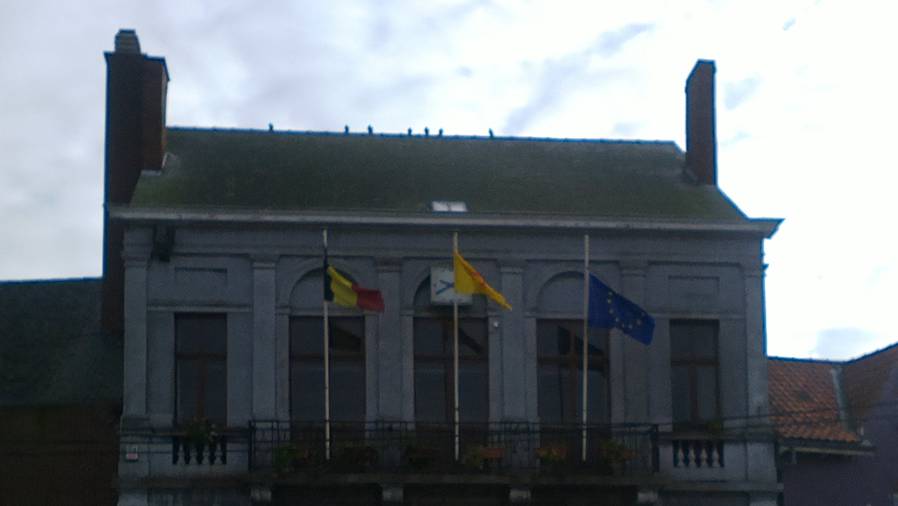 The local economy grew rapidly in the past, driven by its collieries, which attracted workers from far and wide, with the result that today Hensies is home to 21 different nationalities. To make the most of its cultural diversity, a group of volunteers set themselves the goal of creating a kitchen garden, growing different varieties of fruit and vegetables from their homelands. The garden is open to the public on one weekend each year.

Another initiative is the 19th Century Festival held on the 2nd weekend of August each year. Crafts also play a significant role in Hensies. Lots of fantastic farm produce is available from a number of farms, talented florists offer all the benefits of their expert knowledge and, among others, the Hainin butcher’s shop has plenty of unique charcuterie (cooked meat) products to choose from.
Administration communale d’Hensies
Place Communale, 1 - 7350 Hensies
Tél : +32 (0) 65/76.73.52
www.hensies.be 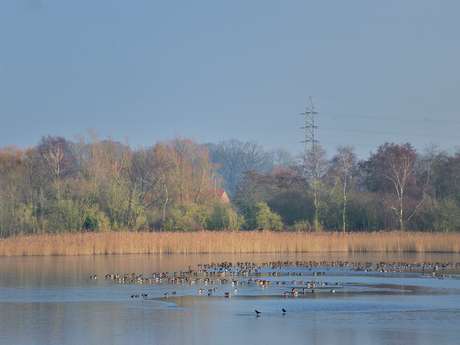 Installed since 1972 on the old border post, the work designed by Jacques Moeschal symbolises the friendship between Belgium...

The octagon of cultivations - Hensies

Located at the centre of the village, in an old bourgeois house, their inn-hotel offers a family welcome and authentic cuisine.