-A +A
Home / Destination Frameries

No need to go to Paris to learn about science: Destination Frameries!
The district of Frameries encompasses the villages of Eugies, La Bouverie, Noirchain and Sars-la-Bruyère, whose history goes back into the mists of time and whose inhabitants have always been able to combine their past with their present. 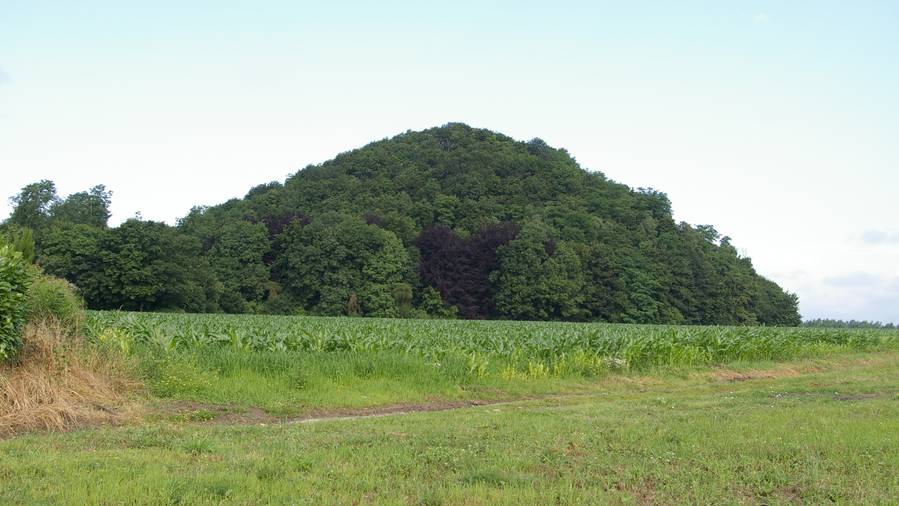 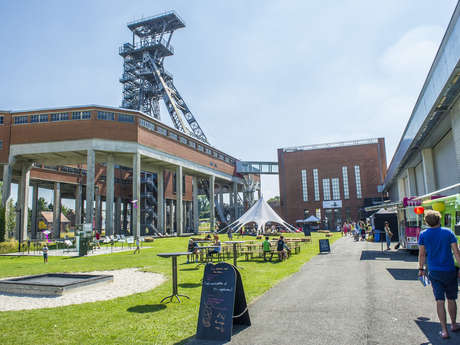