Make a note in your diary: from 10 to 17 February FIFA in Mons

Since its creation in 1984, the International Love Film Festival of Mons defends a certain concept of film-making and focuses on original, daring, committed films originating from all continents.

From its historical theme which favoured “Love” and the feeling of love, the Festival has gradually developed into a new identity promoting promising cinematic works with an unusual world view, of North/South relations and human relations. Organised around some hundred feature and short films of which the majority are European productions and from developing countries, the programme is varied, between popular films and productions combining the pleasure of a large audience and the requirements of quality cinema. The structure of the FIFA film programme consists of:

* crushes to famous personalities of the 7th art,

* a panorama dedicated to Italian cinema,

* and focus on Belgian cinema.

Opening Gala: make sure to be there!

The Theatre Royal de Mons will host the Gala opening of the Festival of the International Love Films of Mons on 10 February 2017. The evening promises to be colourful, with the projection of a film in preview, exceptional guests and many other surprises.

As the 2nd balcony of the Theatre Royal de Mons is available again, 100 additional places are available. From 3 February, the seats will be on sale at the price of 15 euros at the box offices of thePlaza Art and Imagix Mons cinemas. This ticket not only gives you access to the opening night of the Festival, but also to the cocktail party afterwards.

Think about it right now! Don’t miss the kickoff of the must-see film event in the region! 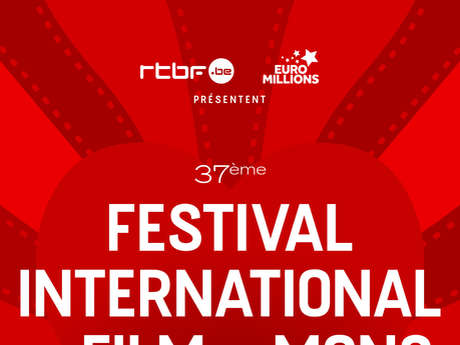